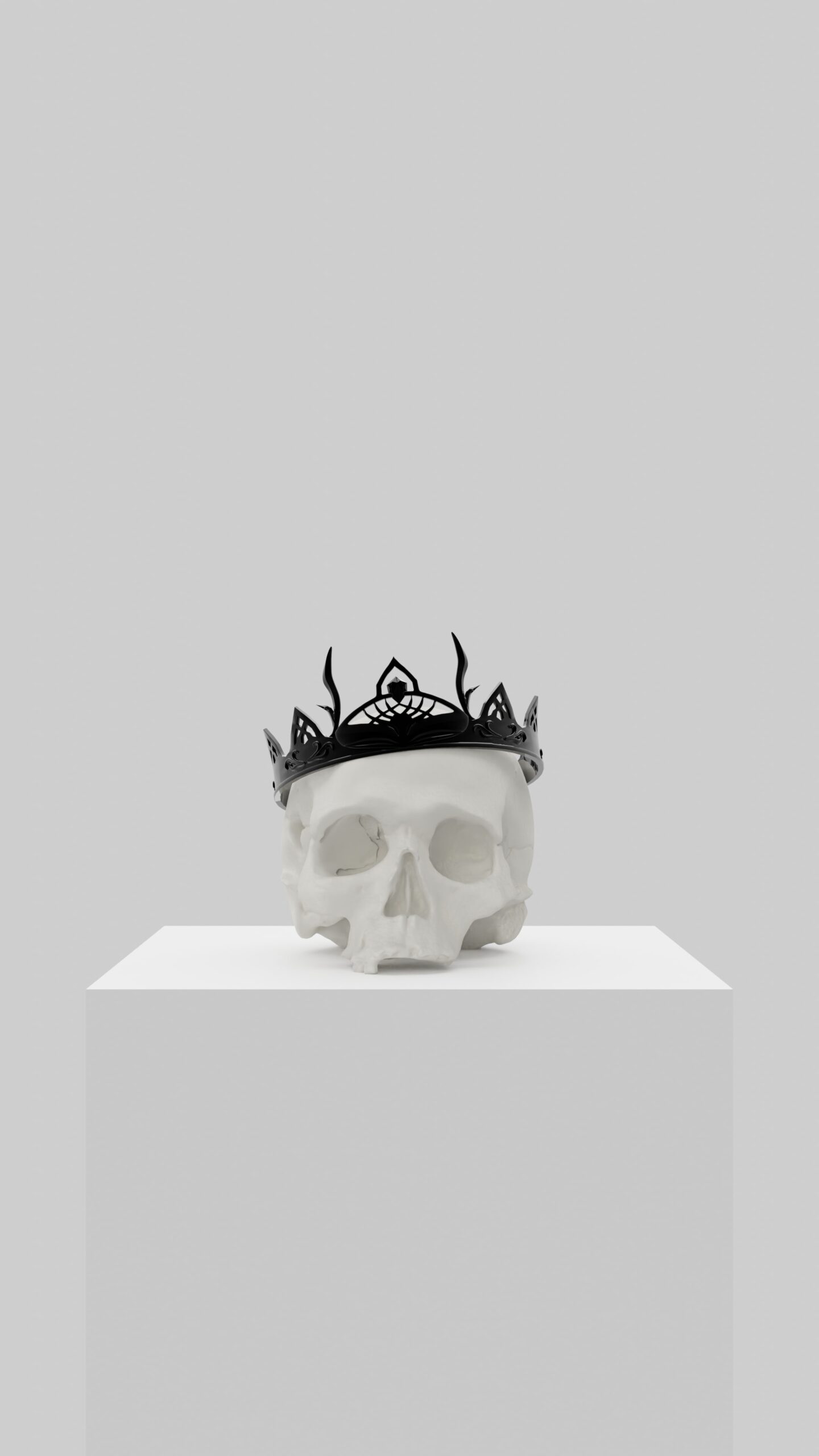 Yes, I know, you have been pronounced dead numerous times already, and that as early as 2011 by the Sillicon Valley Watcher, if not earlier. You lived on. Still, now you really need to admit that you are a dead thing walking.

You had a short, yet exhilarating life. And you, admittedly, developed astonishingly fast and far from your humble beginnings in the early 1970s and the first bulletin board systems around 1980. These have been the glory days of FidoNet, CompuServe, or AOL. SixDegrees.com followed later. The early noughts gave us a flurry of messaging systems, LinkedIn and XING, not to forget the infamous 4chan.

Anno domini 2004 brought us Facebook, 2005 brought us YouTube, Twitter followed in 2006. Google attempted repeatedly to get the hang of you (Orkut, Google+, anyone?) and still has some messaging services up and running.

All of these platforms have in common that they started up with the claim, some of them even with the objective, to make the Internet more social, to foster user generated content and to, ultimately, shift the power balance from corporations to their customers. Who does not remember the war cry “the customer is in control”. This referred to the idea that the customer could get more information that is not controlled by brands, so that they can be better informed, instead of being forced to rely on corporate broadcasts.

This should have been achieved by giving customers a voice that is as strong as the corporate one, albeit without the (marketing) budget behind. In line with the definition of social, it enabled the tendency “to form cooperative and interdependent relationships with others” – mainly other people.

Your power skyrocketed with the advent of the iPhone in 2007 and the subsequent flurry of smartphones and other mobile devices. With mobile devices, you have fully become a ubiquitous set of “forms of electronic communication […] through which users create online communities to share information, ideas, personal messages, and other content (such as videos)”.

At the same time, the advent of mobile devices was your undoing – the begin of your end.

You have been truly social, in the sense of the word, as you enabled the formation of cooperative and interdependent relationships with each other.

But only for a short period.

Poly-directional discussions with many equal participants got reduced to a unidirectional model with creators – broadcasters – addressing their audience. This audience has largely turned into consumers. The bullhorn that we knew from analogue times had returned.

The users have ultimately become the product. The excessive “use” of this “product” has led to an increasingly restrictive regulation, as the power balance between users, platforms, and brands is strongly against the users.

To quote Martin Luther King, Jr., “I have a dream”. This dream is that social media resurrect, but in a better way, based more on consent and respect.

To be clear, it is by no means illegitimate for both, the social media platform, as well as brands, to be have profit objectives. The same holds true for influencers.

The secret sauce lies in setting this up in a way that maintains the user as a participant on eye-to-eye level.

Communication between brands and users strictly happens based on explicit interest and consent expressed by the users. Longer term interests, like hobbies, affiliations, etc., are either made part of their profile or explicitly expressed during an interaction.

If users wants to interact with a brand, they subscribe to its communications, if they don’t – they don’t, and the brand does not have the ability to reach these users. Imagine this like tuning in to a radio station, or, to use a better image, joining an interest based chat room. Basically, relationships are consciously initiated by the users who also decide how much to share with which brand. Relationships can be ended by both parties.

This was also the core idea behind my former venture EpiKonic (the website is still up as a blog platform), a mobile social media and engagement platform. Some of these ideas are also part of Ephanti, a startup that I am currently working with. There are more ideas behind Ephanti, of course.

For the users, the advantages of this model are obvious. Relationships are initiated and built by them. These relationships are based on their expectations, needs and, last but not least, trust.

But what is in it for brands? After all, this approach turns the traditional social media norms and conventions upside down.

Quite simply: Precise targeting! As the user initiates the conversation and explicitly shares immediate and longer term interests, nearly all guesswork is taken out of the equation. The brand can offer journeys that the user can choose from and solutions with minimum own effort. The better the journeys and solutions are, the more trustworthy the brand becomes. The more trustworthy the brand is, the more likely it is that the user stays in contact and hires more solutions that the brand has to offer. In essence, the user becomes loyal – not captive. Ideally, the brand is even able to turn the user into an advocate, then using their own influence to convince other users.

This way, the brand can extend its business by looking at its own success as being a consequence of its customers’ successes.

The same holds true for influencers.

The platform becomes the trusted matchmaker, but more in a broker model. It needs to be fully trusted by all parties. To earn and maintain this trust, it enables the users to interact with each other, and to find brands based on their needs and interests. In addition, the platform makes sure that there is no surreptitious advertising.

The business model sounds almost the same as the one of current platforms. The service delivery is different.

The technology is there. The need and the opportunity, too.