CRM is 30 and Salespersons still hate it 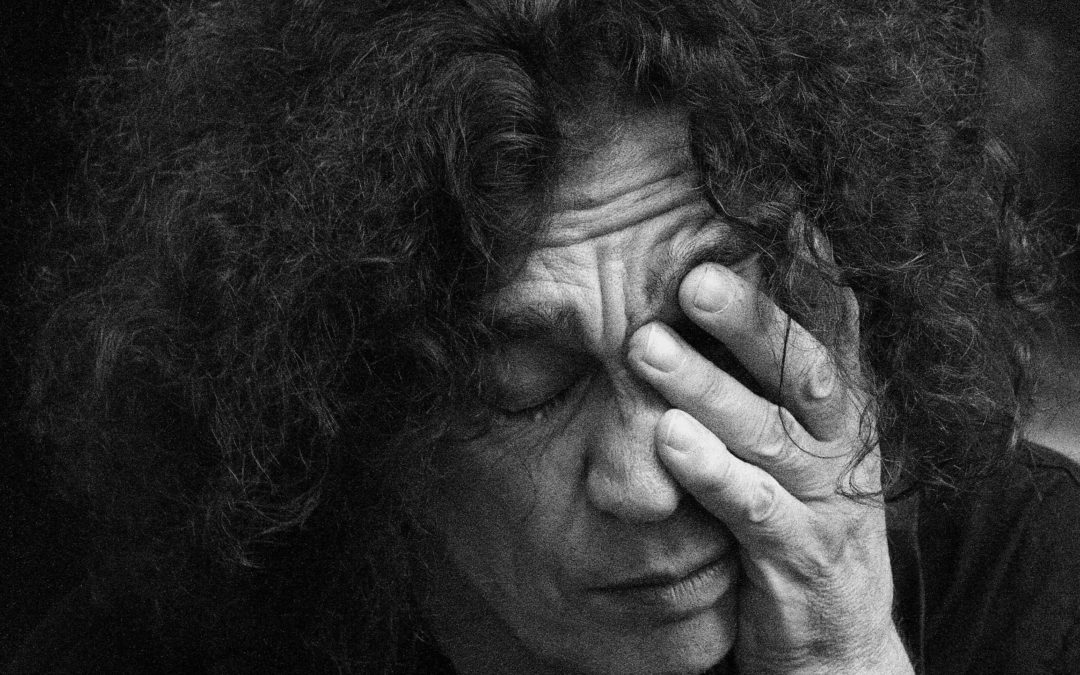 We are now almost fourty years after the first CRM tools were introduced, initially as helpers for the sales force, but then with an ever increasing scope. We have seen ‘CRM’ systems start as point solutions that morphed into suites – and back to what is called ‘best-of-breed’ to witness the rebirth of the suite.

We have seen CRM as a strategy, as a tool. There has been social CRM, and more recently we have seen customer engagement management (CEM), even customer experience management (CXM). Regardless of the name and scope, the goal has always been to help businesses and their representatives on one side and customers on the other side to build lasting and profitable relationships.

And how can this be overcome?

A little history of CRM

Salespersons used some of these tools and hated the fact that they weren’t integrated. They had to use and live with many different tools, which improved some aspects of their lives – or not.

As a consequence we have seen the emergence of sales force automation (SFA) tools that targeted at integrating and streamlining sales processes from lead to order and to establish a common repository of data that could get used by whole, distributed, teams. This was the high time of boutique vendors like Kiefer und Veittinger (later acquired by SAP) or CAS, which originated in Germany, and the then Rockstar Siebel. From here the thought of integrating marketing, sales, and service in one suite emerged and there was CRM, an integrated tool, that intended to cover all relevant customer side processes. Add some analytics (to create analytical CRM) and not only salespersons but also management were happy.

Only that especially salespersons weren’t.

Most CRM tools traditionally do not have a decent email editor. Also, email clients were needed then and continue to be needed now, anyways. Salespeople live on the phone and in their email client. They are communicators.

Social media emerged and quickly became mainstream. People started to publish lots of valuable information, information that is extremely helpful for building relationships. The ‘social animals’ that salespersons are, pounced on this chance to understand people, their interests, relationships, and affiliations.

Naturally, CRM software didn’t keep pace with the ever evolving social media, which quickly became one of the most important information sources and communications channels for salespersons.

Of course specialized vendors, solving this gap, emerged quickly; from social media engagement platforms like Hubspot to more SFA-like tools: one of the latter being Nimble. The big vendors jumped on the wagon.

But only few vendors truly realised – and acted upon this realisation – that CRM, especially sales, is and always was, social. And most of the solutions still distinguished between social media as channels and email as another channel. And, being point solutions, initially mostly with poor APIs, they did not help in creating a consistent account and contact database, let alone the all-important 360 degree view of the customer. Even if they had a decent API, IT departments often refused to invest the effort needed to integrate yet another point solution.

Obviously, the result was a decrease of data quality, making salespersons even more unhappy, as working off unreliable data is not effective, let alone efficient.

In summary, salespersons hated, and still hate, their CRM system.

So, what’s the problem?

CRM systems were, and are, built with the best of intentions. Still, they suffer from more than one problem, really.

But there are three genuine CRM challenges, that stand out.

At the same time CRM implementations often fail to demonstrate tangible value to the salespersons.

On top of this, they regularly need to switch applications, if not even devices, to do their job. The salesrep’s experience is far from seamless.

The way out of this dilemma

Salespersons are social animals. And they do not have time to spare. So, interactions and activities with their contact persons need to be logged without their explicit interventions and the tool itself needs to offer its services wherever they choose to work. Wherever being meant literally as well as digitally.

The CRM system is only one of many tools that salespersons use. By nature it is a tool that ingests and aggregates data, enriches it for use to a purpose, and then disseminates information – not data – to its users.

Looking at the bigger picture, CRM systems by nature are rather a platform than a mere application.

Basing on this thought and the salesrep’s needs the system must offer is services across channels, be available within social media tools, productivity tools and especially within the used email client. The latter part being fairly easy as probably 90 per cent of all business users use either Outlook or GMail. Still, what this means is that the system must embed itself in the tool of choice, either by means of a chatbot or by offering a user interface that becomes a part of the social media tool or mail client. This is something where in particular Nimble excels.

The mobile part is a given, too. No CRM system that is worth a grain of salt comes without mobile capabilities. What they are lacking, though, is the ability of being used in a hands off fashion, e.g. using voice as the interaction channel. How about getting a call from your friendly CRM system after a customer visit, asking for a visit summary while you are driving to your next appointment?

Last, but not least, making the UI of third party tools part of the own UI is not enough for a CRM system. Instead, in order to be really useful, the CRM system needs to be able to ingest and combine – within legal and ethical boundaries – data from these different sources it embeds itself into. This combination of data leads to new and helpful information and thus insight.

There are only few systems that really do this.

This is, what makes particularly salespeople successful. The combination of behavioural, social and transactional data that helps social animals to be exactly that: Social, and to speak to people as people, and not members of a target group.