Microsoft, Quo Vadis? You are the last one to the Party! 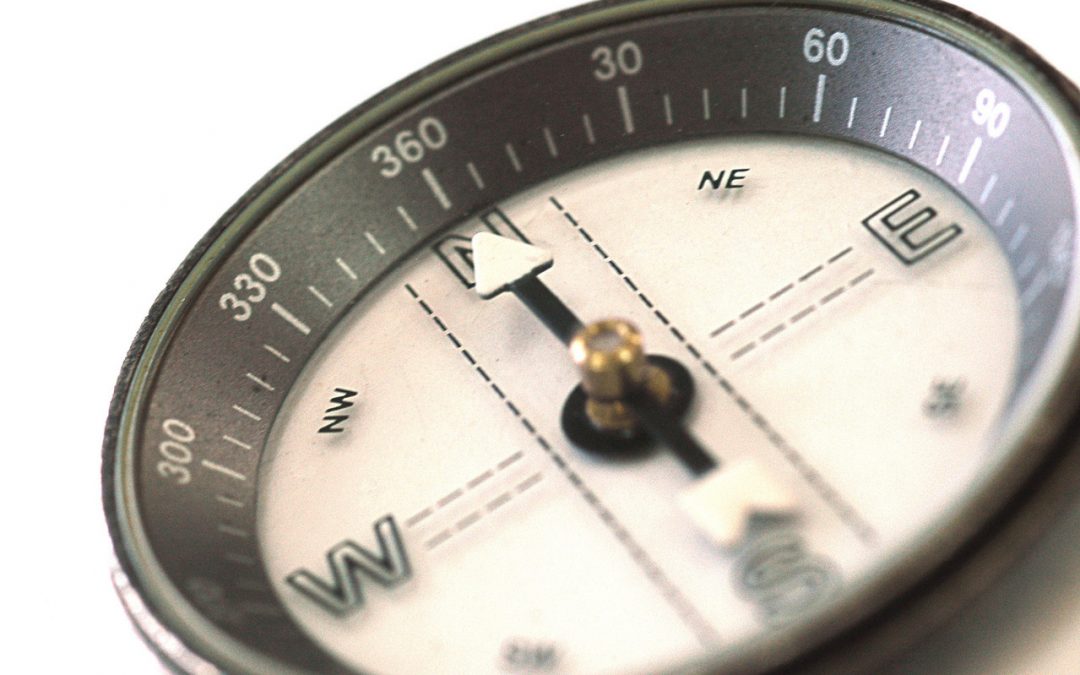 Salesforce acquires DemandWare. Lots has been written about the acquisition itself, so I will not comment on the fact itself. Instead I will ponder about implications on Microsoft.

After all Microsoft is the remaining of the big CRM players that does not have an ecommerce platform of its own.

SAP’s engagement in ecommerce culminated in the 2013 acquisition of Hybris, after having Internet Sales Solutions since 1996 or so, keywords for the connoisseurs are ISA or WCEM (and I will not mention any R/3 transaction codes here … ).

All other players I would position in another league – which doesn’t mean that they are bad solutions.

With ATG, Hybris, and Demandware the major independent platforms are taken, too; with the exception of Intershop, maybe. That is, if one assumes that IBM doesn’t intend to sell off its Websphere.

Microsoft pursuing a cloud strategy with their own infrastructure doesn’t increase the number of potential candidates, too. if Microsoft is interested at all, that is.

Demandware with its focus on retail would have been a good fit from an industry point of view and Paula Rosenblum from Retail Systems Research concludes that there has been a bidding war behind the scenes while Forbes pronounces the purchasing price as too high.

With Azure Microsoft has a strong platform and with Dynamics CRM a very competitive CRM system. Microsoft also has a strong ecosystem and a strong customer base.  They are also a long time ecosystem player.

But then they also acquire technology they need, if they perceive a gap in their offerings. Recent examples include AdxStudio and FieldOne.

Considering the rising need of Microsofts customers to have the ability of delivering seamless customer experiences/customer engagement there now is a visible gap in Microsofts offering. The gap being a missing input channel of data that feeds their AI that enables better engagement.

There are two Options

Well, actually there are three, but one can rule out that they build a strong ecommerce solution in a short time. Microsoft now has the choice of

They probably will do both.

why do you need it in your own platform? if its a real platform it would not matter who owns it… same for others https://t.co/enyEr1m9NH

@ekolsky hhmm, now Demandware charges, soon Salesforce will. It is a repetition of the suite idea. Topics close to the ‘core’ get merged

@twieberneit but. but. but…. goes against the whole concept of owning a platform and letting best services prevail, regardless of origin

I think that in an ecosystem both can happen and that there is a natural gravity towards the owner of the platform once there is momentum enough.

Well, of that I am not sure at all.

And I am not alone.

While Paul Greenberg doesn’t know (yet)

@twieberneit Certainly puts them on the spot. Can’t help but have to think of ways to deal with it though they will survive w/o it too.

Ray Wang wonders why Microsoft let SiteCore slip away (they purchased the Commerce Server and just got acquired by private equity firm EQT) and puts a cautious bet on Episerver.

Both of them are already deep in the Microsoft ecosystem, so technically would make good candidates.

Then there are the likes of Intershop and Magento, neither of them as integrated into the MS stack. there probably are some more candidates out there in the wild (e.g. Orckestra,Martjack, nopcommerce, Kentiko, …). Most of these likely do not have the necessary scale and/or industry focus.

But this is all conjecture and Paul surely is right in saying that they will survive without an own ecommerce.

What do you think?