SugarCRM picks up speed, takes on the market 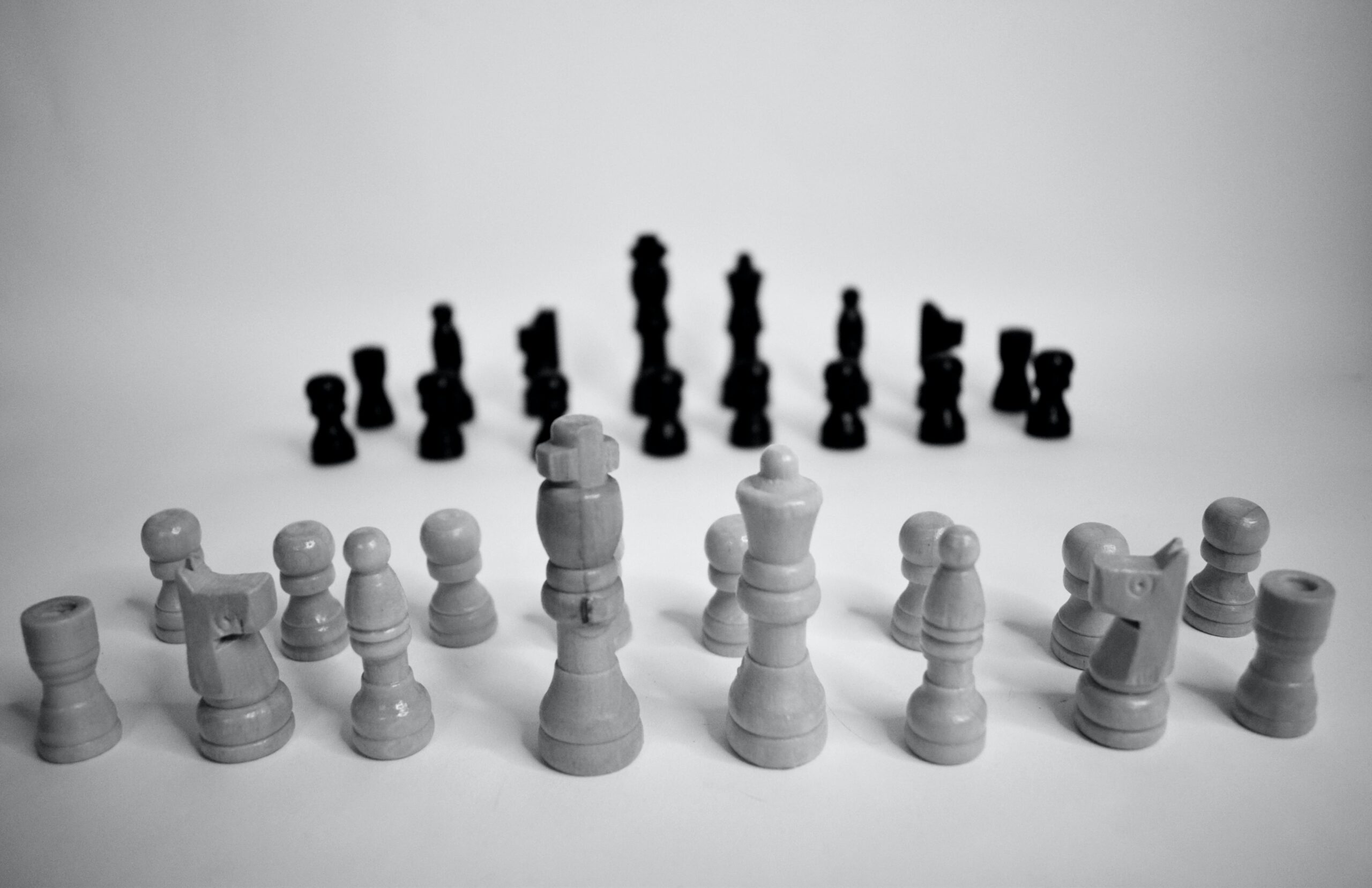 A bit more than one year ago I asked whether SugarCRM is getting its mojo back after the company shed its open source roots in 2014 and got acquired by Accel-KKR in August 2018. End of July 2019 the company published its renewed vision under CEO Craig Charlton.

The vision is “to create a world where companies cultivate customers for life by anticipating and fulfilling needs before customers realize they have them”. It revolves around the three topics

Since then quite some things happened to implement this vision. In addition, SugarCRM held a four-hour virtual analyst summit on November 16, 2020.

The summit itself was fully live, i.e. without any pre-canned parts, and executed using Zoom, including the break-outs into 1:1’s and small group sessions. At least one of the SugarCRM execs also took advantage of the polling feature during his session. The choice of this format made the event both, not so “cineastic” (the new mot-du-jour for virtual events) and very authentic. I need to say that I prefer authentic over cineastic.

The sessions covered the status quo, the overall strategy, a customer testimonial and, of course, future plans of the various products, as usual under NDA, so I will not dive into details here.

During all sessions I perceived a genuine interest in feedback for the chosen path / strategy. This was especially true in the 1:1s and the small group breakout session that I had.

With around 25 analysts attending, the event had a reasonably big audience.

On acquisitions and the road ahead

In August, 2020 SugarCRM acquired node.io. This bolstered the company’s predictive capabilities that significantly pay into the no-touch information management objective. One of the reasons for this acquisition was that the predictive capabilities that node.io exhibited, were significantly superior to the ones that SugarCRM already had on its own. When I talked to CEO Craig Charlton and CTO Rich Green at that time, they were outright excited. Both also indicated, that there will be more acquisitions.

Two of which happened in November 2020.

In November 2020 SugarCRM acquired New Jersey based W-Systems and Sydney, Australia, based Loaded Technologies, two consulting companies of the SugarCRM partner ecosystem, which bring implementation capabilities as well as add-ons.

My Analysis and PoV

Overall, SugarCRM is poised for growth. With Accel-KKR the company has an owner with pretty deep pockets, which is shown by six acquisitions in the past 2 years.

Messaging and to some extent also software have been revamped to cover the needs of the modern customer of enterprise software, including the positioning of the applications on top of a platform, following a model that is similar to my customer experience architecture.

Looking at SugarCRM from another angle, what the company offers, to varying degrees covers the four leaves of a platform, which consists of the four components

Not all of these components are fully evolved, which is the same as for other players.

So, it is fair to say that SugarCRM is also competing on platform level, rather than applications.

The two recent acquisitions can lay the foundation for further accelerated growth by creating regional centers of excellence that enable SugarCRM to deliver expert services as well as projects. If played right, they could bring the product company, that SugarCRM is, closer to its customers and to the ecosystem itself. More about this disclaimer in a minute.

This capability resembles the model that most enterprise software players follow: They can provide expert services as well as implementation services.

As an additional benefit, both acquisitions add a number of add-ons that nicely enrich SugarCRM’s solution set in various areas.

The acquisitions also show, that SugarCRM is confident enough about the functional breadth and width of its solution set, as the ability to deliver customer projects seems to have higher priority than increasing the solution footprint at this time.

With SugarCRM having invested in an APAC based and a North America based consultancy one could imagine one or two more similar acquisitions take place: One in Europe and perhaps one in Latin- or South America. Alternatively, a closer, even strategic, relationship with a consulting company in these regions could be an option.

However, there is a caution to this type of in-ecosystem acquisitions that we also see from the likes of Salesforce and, to some extent, SAP. In contrast to these two behemoths, SugarCRM is not an 800-pound-gorilla in the ecosystem. In addition, there is still a perception of SugarCRM being fair to and with partners, although they might have been confused about first a lack of innovation and then the speed of it. This I attribute to some extent to the (positive) ‘legacy’ of SugarCRM’s roots in the open source community. As it is with ecosystems of and around smaller players, all partners need each other equally, and we have seen the centers of ecosystems playing its partners.

So, these acquisitions need to be played very carefully to not damage the company’s reputation in the market, as a strong ecosystem is mandatory for participating in the platform play.

With an apparent focus on the mid-market, SugarCRM places a bet that the tier one players are not able to scale down enough while the up-and-coming players like Freshworks and Zoho do not scale up fast enough. Naturally, the mid-market, especially the upper mid-market companies are the target group these companies – plus many unnamed ones – are after.

What it needs to succeed in this market are four things:

To sum it up, I do see a lot of good things going on at SugarCRM. Let me list three of them:

Of course, as everywhere, not everything is perfect. So, here are three suggestions for topics that could be looked at:

I am sure that some of what I suggest here is already in the making, still it would be exciting to see.