How SugarCRM is setting out to become a Titan 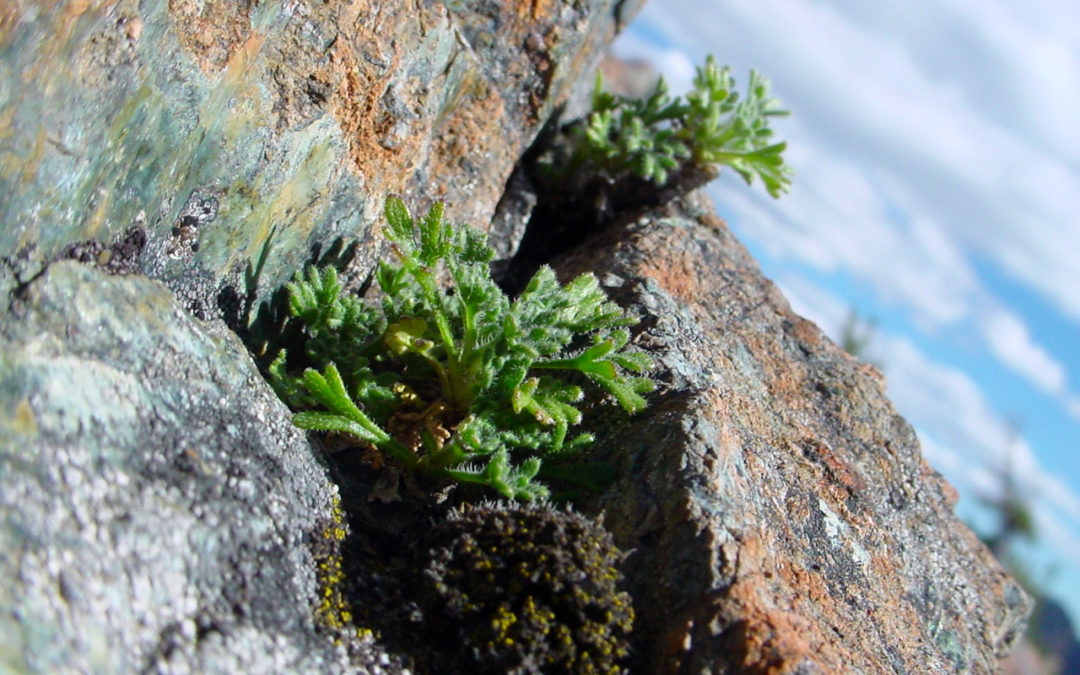 On November 2, 2021, SugarCRM held an analyst summit to share what is going on at the company and to get some candid feedback of the participants. As usual for this type of event, there is quite some information that is still under NDA, so I will be able to cover some of it only in broad strokes rather than the detail that the matters deserve.

After a business update by CEO Craig Charlton, the event itself revolved around two themes:

As usual, and with the notable exception of the customer interviews, the event was slide-driven with giving the opportunity to ask questions at the end of the respective agenda items plus offering a brief Q&A with the executives.

Last, but not least, part of the event is a 1:1 session with a SugarCRM executive a few days after the summit.

After a short opening by Sarita Kincaid, Craig Charlton offered a business update, showing how SugarCRM developed in the past twelve months. The company is focusing keenly on the mid-market. Craig painted a bright picture that shows a very high customer retention combined with a good growth rate. Noteworthy are a steep increase of the recurring ARR. He quoted a nearly doubled number of new logos, combined with a more than doubled new/upsell ARR and an average deal size that went up by 160 plus per cent.

The ratio of business outside vs. inside the US is increasing.

Another trend that he sees is a continued adoption of the SugarCRM cloud solutions with the US counting more than 90 per cent of new customers in the cloud, not surprisingly trailed by Europe and, more interestingly, Asia..

This success he attributed to the overall three-pronged strategy of investing into platform, product, and customers, with a strong focus on the mid-market. Focusing on the customer means for SugarCRM focusing on making them successful.

This strategy was supported by information about new wins and customer testimonials. Customers very much focused very much on integration, visibility of data/information via a holistic view and the overall flexibility of the application platform.

This combined with ease of use and quick time to value.

Technology-wise chief product officer and CTO Rich Green emphasized upon the value of the underlying time aware (data) streaming model and an AI that works with data augmentation using external sources via the acquisition of node.io about a year ago.

Every CRM player that addresses the mid-market and above sends two messages. The first one is that they provide a platform and the second one is that they are CX players, not mere CRM players. All of them are also increasingly deploying machine learning based solutions to achieve this.

For companies, it is quite important to get a fast time to value and not have month- or yearlong projects before a system can go live.

Users increasingly demand a consumerization of business applications, especially those that are implementing customer facing processes – i.e., CRM systems. In essence, what they want is an easy and simple to use application.

For them a CRM system, to get value out of it, needs to exhibit three basic tenets:

Be where I am

Their CRM system is but one of many applications people are using across devices, laptops, tablets, and smart phones. By their very nature, CRM systems are tools that ingest, aggregate and enrich data, so it can be used for a purpose. The result is actionable information that needs to be provided to its users. This way, e.g. interactions with contacts are logged without any explicit intervention or are pulled from various sources to be then also visualized via different applications or communications tools.

Furthering this thought, the system must offer is services across channels, be available within social media tools, productivity tools and especially within the used email client. The latter part being fairly easy as probably 90 per cent of all business users use either Outlook or GMail. Still, what this means is that the system must embed itself and be available in the tool of choice, either by means of a chatbot or by offering a user interface that becomes a part of the social media tool or mail client and that from there, intelligently using the users context, provides relevant information.

The mobile aspect is a given, too. No CRM system that is worth a grain of salt comes without mobile capabilities, as an app or at least via responsive user interfaces. What they are lacking, though, is the ability of being used in a hands off fashion, e.g. using voice as the interaction channel. How about getting a call from your friendly CRM system after a customer visit, asking for a visit summary while you are driving to your next appointment or creating a report via voice commands?

Voice as an interaction channel will become an increasingly important interface to CRM systems, be it initiated by the user “hey CRM” or by the system itself as in the example above.

Show me what is important and make solid suggestions

Last, but not least, the system needs to be able to show the users what is important for them at any given time. This includes AI-supported lead- and opportunity scoring, the creation of target groups and campaigns based upon interaction quality, frequency, change thereof, deal size, and sentiment, business objectives, to name a few criteria. This It also includes the ability to suggest next actions that provide the best chance to further nurture a lead or opportunity, or to resolve a service case. On top of this, the system might unearth opportunities for the sales representative, which provides tremendous value.

My PoV and analysis

A bit more than two years ago I asked whether SugarCRM is getting its mojo back. At the end of 2021 the company clearly shows that the answer to this question is a yes.

Thanks to a strict focus and several smart acquisitions, the most important one to me being node.io, Sugar has re-established itself as a formidable competitor in the CRM market. The now embedded AI engine named Sugar Predict makes the AI a ubiquitously available helper and not a geeky and not necessarily trustworthy technology. This, and its being available to everyone (not only management), some explanation capabilities, should increase user acceptance. The system “speaking” the user’s language by for example classifying an opportunity as “more likely” instead of giving it a pseudo-accurate likelihood of 85 per cent is the icing on the cake.

Generally, making sure that the platform does the work for the user by reducing busy work, making what still needs to be done simple and by surfacing relevant information in context is key. It looks like SugarCRM has really found a way to not only claim this but to also deliver.

With the acquisitions of W-Systems and Loaded Technologies, the company has increased its ability to deliver professional services and to enable partners.

It is a smart move to focus on serving the upper mid-market segment, although there is some competition in this area. The enterprise market is just too saturated with the big four although SugarCRM should be able to successfully compete in some areas. The solution does scale, so customers do not need to be worried to outgrow it.

SugarExchange, the Sugar app marketplace, is fairly young and lists about 360 apps at the time of this writing, which is a fairly small number. Increasing the number of available partner solutions would surely help increasing SugarCRM’s reach even further. SugarCRM has a number of loyal implementation and technology partners.  However, compared to the other vendors, the size of the ecosystem is fairly small. According to the company, it has more than 300 ISVs, 111 reseller partners, 9 solution partners and 2 distribution partners.

I am not a financial analyst, still it appears to me that SugarCRM’s growth figures are in the range of other companies, which indicates that SugarCRM, being a smaller player in the market, does not outgrow it yet. But then, the pivot happened less than three years ago.

And, as said, I am not a financial analyst.

All in all, what I see is a company that has established a core platform with a solid solution set on top of it, that has a sound strategy and a strong team to implement the strategy. And it has an investor with the funds to support important acquisitions. This is important, as there are still some gaps to close – but then, who doesn’t have gaps?

What is more, the team is emphasizing on an outside-in mindset: Make your customer successful in making their customers succeed. There are only few companies who work this way.

Together with SugarCRM’s Clint Oram and fellow analysts Kate Leggett, Liz Miller and Michael Fauscette, theCRMKonvos team discussed first impressions of where SugarCRM is going. It is worthwhile watching the discussion (shameless plug: Please subscribe to our channel. We deliver interesting content on a weekly base).

Kudos all around. SugarCRM has gained considerable traction and visibility. I am curious to see what comes next.